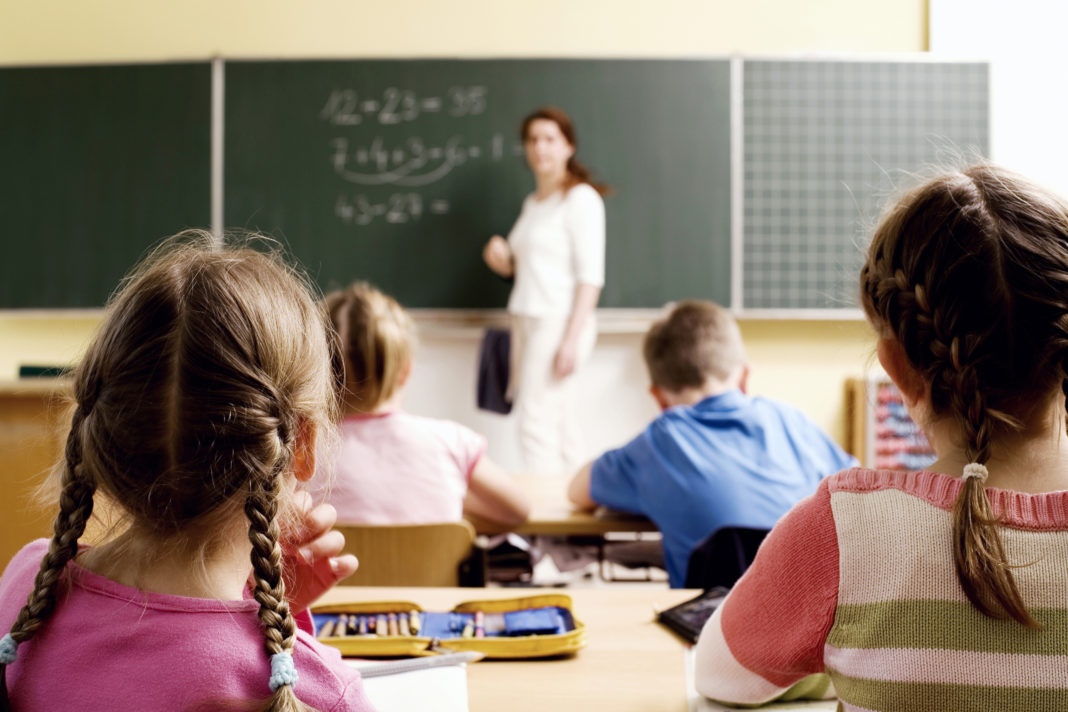 Is there a teacher shortage? It depends. (As any good teacher knows, that’s always the right answer.) The number of education majors has dropped, with only 105,000 bachelor’s degrees awarded in 2012-2013. That’s a small percentage of the 1,840,000 total degrees conferred that year. It may not be enough to maintain the on-going nationwide demand for about 3 million public school teachers.

Currently, however, supply and demand remain in a state of imbalance both geographically and by subject matter. Nationwide, there’s a teacher shortage in STEM fields–probably because anyone with a science, math or technology bent can make better money in other professions. English teachers are plentiful–what else is an English major going to do? Other certifications vary by region, according to The Atlantic: There are far too many elementary teachers in New York State. In fact, 93 percent of new elementary teachers were unemployed six months after graduation in 2014.

Both inner city and rural school districts face a teacher shortage. According to The Atlantic, urban schools are perceived as dangerous and depressed. Rural areas often pay less and aren’t attractive places to live, especially for young college graduates.

Contributing to the teacher shortage is the fact that certifications don’t tend to travel from state to state. Schools can’t just recruit from over-staffed regions without requiring their new hires to go back to school. In addition, teaching is no longer the prestigious profession it was in decades past. Business, health professions, social science and even psychology produce more bachelor’s degrees than education.

According to Brookings, teacher pensions aren’t the key to finding off the teacher shortage. While teaching is one of the few college-level professions where pensions are still available, the annual pension is actually lower than for other professions that do have pensions. And, stunningly, in 15 states, retired teachers aren’t eligible for Social Security. 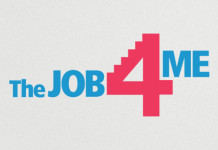