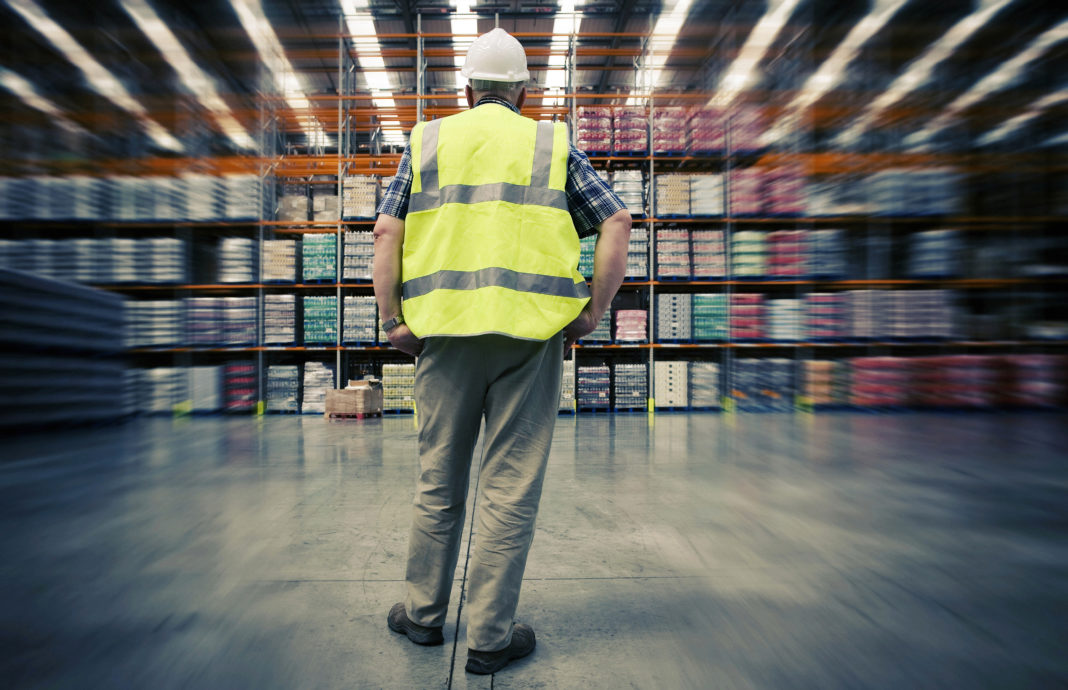 Manufacturing productivity hit an all-time high in the first quarter of 2016. Or, as Binyamin Appelbaum put it in the New York Times Magazine’s On Money column, “value of stuff made in America reached a record high,even after adjusting for inflation. The present moment, in other words, is the most productive in the nation’s history.”

That seems to be good news. But Appelbaum identifies an ironic downside to manufacturing productivity: “there can be no revival of American manufacturing, because there has been no collapse.”

Yet Americans–and their politicians–continue to pin their hopes on a manufacturing resurgence. In his final State of the Union address, President Obama lauded the “manufacturing surge of 900,000 new jobs.” While the figure was true, it’s 7,000 fewer jobs than when manufacturing was at its peak in the early 1980s.

The difference, of course, lies in automation. We are manufacturing far more goods with far fewer workers. Because of our unparalleled manufacturing productivity, we continue to keep pace with Chinese manufacturing–with a manufacturing labor force that’s a tenth of the size.

There are, indeed, jobs available in manufacturing. But they are highly skilled, well-paid jobs. Large numbers of unskilled, entry-level positions won’t be gained by what Appelbaum calls “throwing money at factory owners.”

The solution, Appelbaum says, is to “focus on the jobs Americans actually have.” For example, he notes, “According to the Bureau of Labor Statistics, there were 64,000 steelworkers in America last year, and 820,000 home health aides.” And for those almost-a-million home health aides, “Average annual wages were just $22,870 last year.”

Bottom line: We can invest millions of dollars in tax incentives to buck the tide of automation and productivity. Or we can focus on improving the wages of the growing numbers of service sector employees.

Appelbaum leaves no doubt as to which move he thinks will have more benefit to the economy.