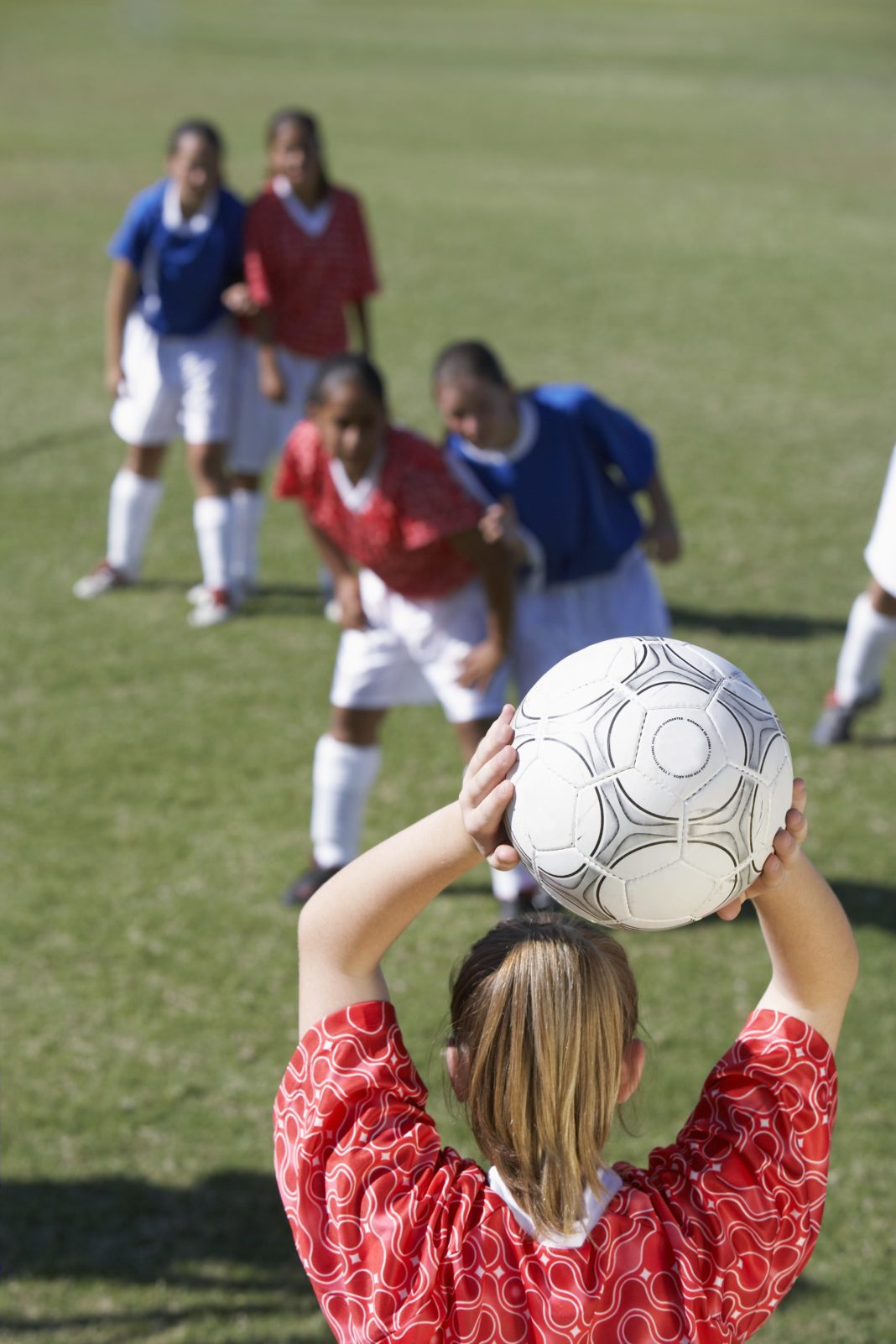 According to Yahoo Finance, summer jobs are available, but teens aren’t looking to fill them as they have in the past. In May, the unemployment rate for teens was 14.3 percent. That sounds high compared to the national average of 4.3. However, teens traditionally have had a harder time finding jobs. In 2009, at the height of the Great Recession, the Bureau of Labor Statistics said teen unemployment was 27 percent.

But like all unemployment statistics, that only counts the teens who are actually looking for work. That’s where the real change has occurred. Back in 1988 and 1989, 70 percent of teenagers were looking for summer jobs. Last year, that number dropped to 40 percent.

It seems the summer job is no longer the rite of passage to adulthood that it once was. According to the Yahoo article, that’s in part because more teens are spending their summers in school: “In July of last year,  more than two in five 16- to 19-year-olds were enrolled in school.  That’s four times times as many as were enrolled  in 1985, BLS data show.”

Those courses aren’t necessarily make-up for low grades. Many teens are taking enrichment courses to help with the ever-tougher competition to get into top colleges and universities.

Baby Boomers left home on summer mornings with a sandwich and a bicycle and played until dark. The last couple of generations have enjoyed far more structured activities. Those include sports leagues independent of school as well as specialized activities from ballet to fencing. Surprisingly, unstructured time is now deemed dangerous, according to one report. “They reviewed 15 years of research on the types of activities that promote mental health in adolescence, concluding that participation in highly structured, cooperative, adult-led activities had the most positive effects. These activities appear to enhance confidence while instilling knowledge, skills and positive values.”

Yahoo offers one more explanation for teens not rushing to the workplace: A summer job paying $7.75 an hour won’t make much of a dent in a $50,000 a year tuition bill. Teens figure that honing their academic skills makes more sense.

While the article didn’t mention it, I wondered whether there’s a connection between teens getting summer jobs and drivers licenses. Both are on the decline. The Census Bureau shows fewer teens getting permits under age 18.

Getting a car–or at least being able to buy gas for the family vehicle–was a prime reason for that summer job. Then again, that $7.75 summer job won’t buy much of a used car these days, either.