Home Business Job Hopping Can Be a Rewarding Career 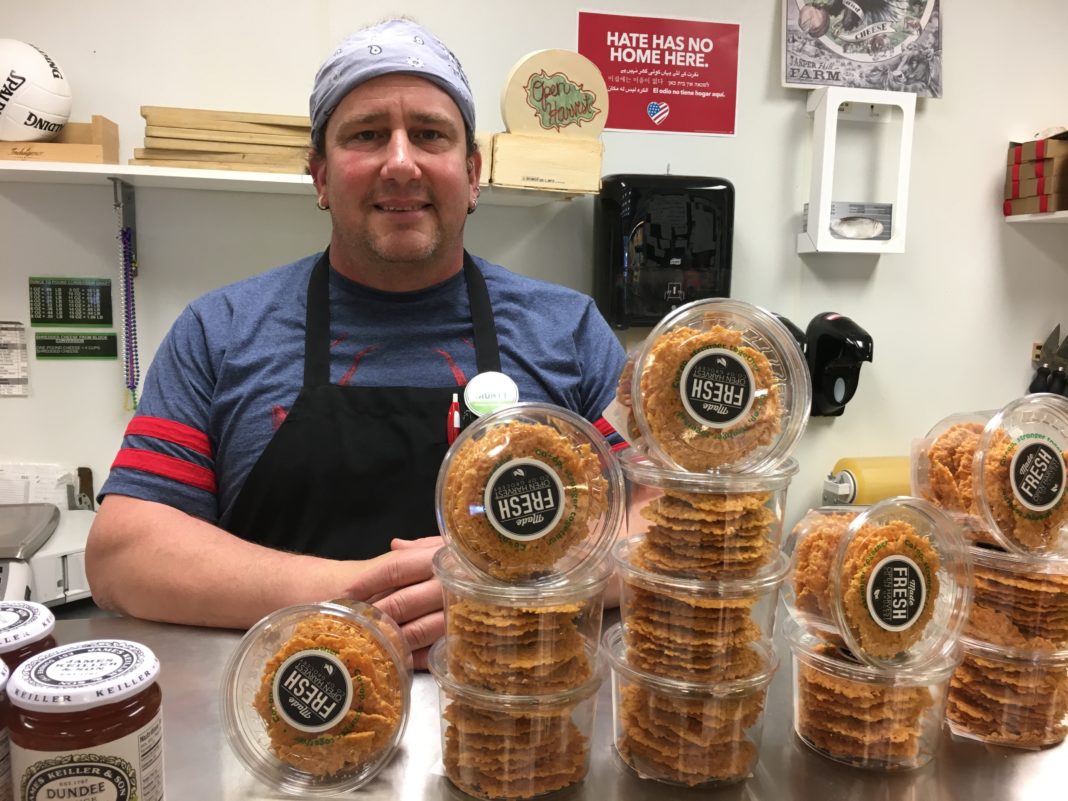 Monte Stoakes as born and raised in Lincoln, Nebraska. He’s been job hopping since he turned 21. He and his girlfriend left town “with a minivan, a cat and five hundred dollars. We figured we would go where we wanted to go and get crappy jobs when we ran out of money. It was really fun, and exhausting.”

When random travel got too lonely, a friend recommended the Renaissance Festival circuit. Stoakes was “the bad guy in a sword fighting show” for seven years. He burned out on performing, so he and his girlfriend moved to Florida, because they wanted to learn to sail and scuba dive. “We realized we were poorly positioned to do expensive hobbies,” Stoakes said. He went back to school and became certified as a boat mechanic. After a year and a half, he became a snorkel instructor and tour guide, leading dolphin and mangrove tours. “The Nebraska boy found the saltwater in his blood,” Stoakes said. Altogether, he spent seven years in Key West.

Stoakes has accepted the fact that he’ll probably keep job hopping. “I definitely feel as though I’ve pursued a job that was going to be what I always liked. Then doing it for a while took away the sparkle,” he said.

Stoakes has learned that every job is made up in part of “things that we’re not going to get paid for. The intangibles that aren’t part of any job description.” For him, “The best part of every job is the people. I make friends easy because I like to listen. Interpersonal stuff has been a highlight for me.”

A challenge, he said, is “administrative stuff. I learned at theater school that I was an actor, not a director, and that stage manager is the hardest job in the world. That’s the part that’s so foreign to me. I have nothing but respect for those people.”

The worst fit is “anything that’s high pressure.” He got through training as a telemarketer, but quit after the first day. Carpet and air duct cleaning was also “not fun,” he said. He was uncomfortable with the required upselling and with the chemicals he had to use.

In every job, Stoakes said, he’s looked for ways to expand his horizons. “Even if it’s not a job I’ve sought, I’ve sought to take all opportunities,” he said.

In his current role as cheese coordinator at Open Harvest Co-op Grocery in Lincoln, NE, Stoakes loves the people and gets to use his skills at a presenter during beer-and-cheese evenings co-sponsored with Zipline Brewing Company. He’s getting back into the administrative tasks, somewhat gingerly.

Job Hopping: Nothing Is Wasted

While some corporate HR people might be baffled by his job-hopping resume, Stoakes says, “None of it’s wasted. Everything we add to ourselves becomes a part of us. You can’t guess what you’re going to need in the next day or year or next career. I’ve had different lives. You can’t guess what you might need in the next life.” To people pondering their career path, Stoakes says, “Take what’s available. Once it’s yours, it’s yours forever. If it’s ten years toward a thirty-year retirement, it’s ten years worth of knowledge and experience.”

As someone who is comfortable with job hopping, how does Stoakes know when it’s time to change careers? Stoakes admits, “I don’t yet know how to be insightful enough before something has played itself out. You don’t know until after you’ve been dissatisfied for a while. Check in with yourself, with the people around you. Sometimes they see more than you do.” He quotes the Indigo Girls’ song “Watershed”: Every five years or so I look back on my life. And I have a good laugh.

Returning to his hometown after twenty-five years of job hopping around the country, Stoakes said, “I’m enjoying just being here. I don’t have itchy feet. I don’t have anything in mind. I’m fortunate to be able to miss intimately the mountains and desert and sea, and I also feel lucky to have so many people to miss. This is the next adventure.”