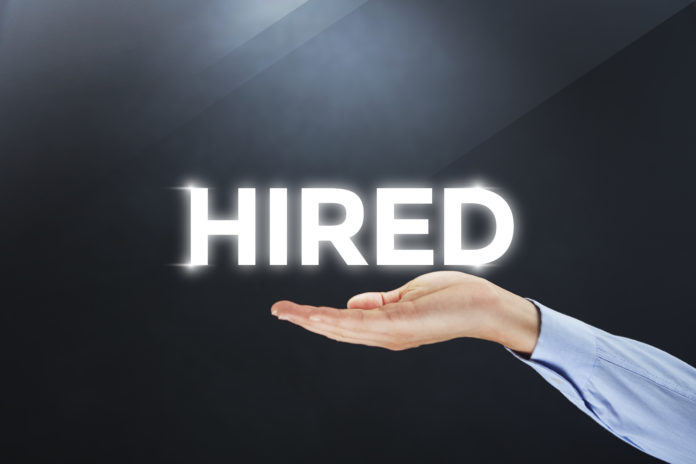 The U.S. enjoyed its 7th year of job gains in 2016, according to the Brookings Institute. The private sector added 2 million jobs. Government employment is still down from 2010.

Unemployment is now at the pre-recession rate of 4.6 (which is always curious to those of us who remember when 5% was defined as “structural unemployment,” the absolute lowest possible percentage.) While the average job gains are 170,000 a month, only 100,000 jobs are needed each month to keep unemployment from rising–largely because many workers have retired in recent years.

More good news from the Brookings report: Job gains have resulted in fewer workers forced into part-time jobs and less long-term unemployment. According to the report, “About 9 million workers who wanted a full-time job held part-time positions in the middle of 2010. That number has dropped to about 5.7 million in recent months.   Similarly, the number of Americans in long spells of unemployment continues its downward path. Workers who report they were unemployed 6 months or longer fell to less than 1.9 million in November, representing a huge improvement compared with the early months of the recovery. In 2010 more than 6 million jobless workers reported they had been looking for work for 6 months or more.”

But it’s not all good news. Participation among prime-aged men continues a downward trend that actually began in the 1950’s. Social rather than economic forces are behind this trend. “Some of the long-term decline in this country is traceable to declining employer demand for relatively unskilled workers engaged in physically demanding jobs. Part of it, too, is the result of shifts in family living arrangements and in women’s role in the labor market, both of which have reduced the central role of prime-age men as the principal breadwinner of a family,” the report says.

Fixing the problem is easier said than done. Getting participation rates back toe pre-recession levels would require 2.5 people to find jobs. Many of those people won’t find jobs unless they upgrade their skills or pull up stakes and move to areas with better employment prospects.

On the other hand, continued job gains without improvement in the participation rate could spark inflation.

In short, there are no simple solutions.