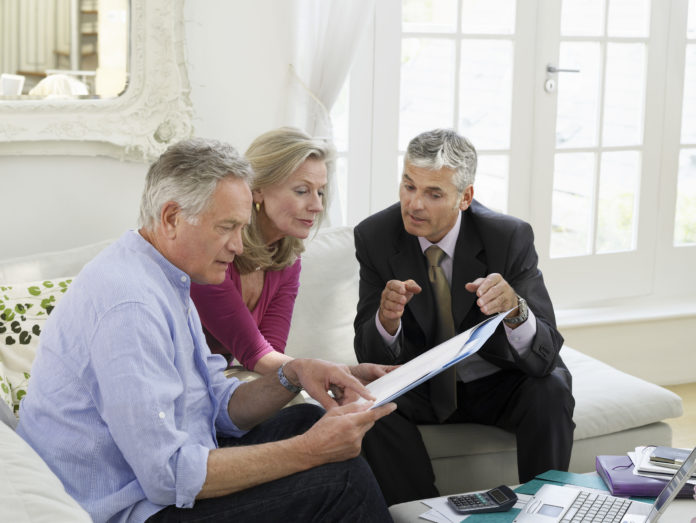 According a new Gallup survey, most U.S. workers who are currently in the workforce plan to work after 67, the “full retirement age” for most people now in the workforce. In fact, if you add those who plan to work either full-time or part-time, almost three-fourths of workers plan to stay on the job.

As Gallup notes, that’s a “stark departure” from the 1990s. Most people back then planned to retire at age 65 at the latest. Current retirees were also surveyed, and 68% of them said they had retired before age 65.

The percentage of people who plan to work after 67 part-time has remained constant at 63 percent.

That means that in just six years, seven percent of the workforce who used to think they’d power right through retirement age have now decided to exit the workforce, permanently, instead.

What caused the change? Economic recovery seems like the logical response. In 2011, most of of us were looking at dramatically reduced 401K accounts. The equity in our homes was scaled down or gone altogether. Retirement in those days was a luxury. According to Gallup, “The vast majority of those who plan to stop working say it is because they want to rather than will need to.” Those who report they “have to” work after 66 or 67 full-time has declined from nine percent to five percent.

In another Gallup poll, the number of people who say they have enough money to retire comfortably is up–you guessed it–six percent from 2016 to 2017.

That means more people are going to retire because they can. But that doesn’t seem like the whole story. Four percent more workers no longer “have to” work full-time. But seven percent more workers plan to exit the workforce. And they aren’t scaling back. They’re pulling out.

According to Pew Research, in the first quarter of 2015, the number of Millennials in the workforce surpassed the number of Baby Boomers. Boomers don’t own the workplace like they used to. Those who thought they (we) could just keep on keepin’ on may have discovered that they (we) need to adjust in some fairly dramatic ways.

Technology surges forward. Boomers used to joke about finding an eight-year-old to program the DVR. Now that eight-year-old is a co-worker, or manager, and the Boomers’ tech anxiety isn’t funny anymore.

Millennials are sometimes described as “entitled.” Really, it’s just that they don’t equate seniority with expertise. If a Boomer has been doing a job longer–even a lot longer–the Millennial won’t assume they’re doing it better. The Millennial will challenge. The Boomer may see that as presumptuous.

Mass Customization in the Workplace

The biggest difference, in my personal experience, is that Millennials grew up in the era of Mass Customization. Standard operating procedures are a thing of the past. Tell a Boomer, “I want the report on my desk next Tuesday,” and the report will be on your desk next Tuesday. If there are gaps, the Boomer will note them in the report.

Tell a Millennial, “I want the report on my desk next Tuesday,” and you might find it on your desk next Tuesday. You might also find it in Dropbox or Google Docs instead of in the hard copy you needed for your Tuesday afternoon meeting. You might instead find a note explaining why the report wasn’t completed on time. You might discover, instead of a report, a whole lot of raw data. It will be accompanied by a note suggesting you should write a report yourself because the Millennial “wasn’t sure what you wanted.”

All logical responses. Just not what you asked for. Not what you needed. Over time, it becomes exhausting.