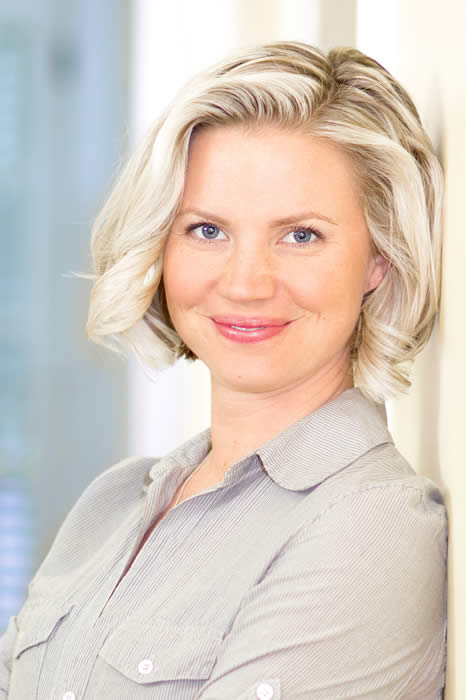 “In my first career I was an engineer,” she said. “I was fantastic in school, at the top of my class. When I started to do the work, I was miserable. I hated the cubicle, hated the corporation.”

In fact, the job pressure literally made her sick. “I had allergies and stomach trouble. A doctor put me on medications.” Realizing that wasn’t the answer, Tuominen went to see an acupuncturist, who got her off medications and taught her to see the link between stress and the physical issues she was having.

At some point, Tuominen realized that “Everything that Chinese medicine has to offer is what I want to bring to the world.”

She went back to school, got a Master’s degree in Oriental Medicine, and started her own clinic, Healing InSight. “Once I graduated and got started, people would say, ‘How did you make this big leap?'” Tuominen recalled.

In fact, the career change was a thousand steps, not a single leap. “I took six months to decide, working with a career counselor, “ she said. She experimented with an introductory class in complementary and alternative medicine. Having narrowed her interest to Chinese medicine, she “did a lot of research on where to go for schooling.”

She settled on Northwestern Health Sciences University, which offers a three-year Masters program. “People are surprised how much time it takes,” she said. She had 3,000 hours of training in both Chinese and Western medicine, with a year and a half of intern experience. She is now a licensed acupuncturist with the State of Minnesota.

When she began her second career 10 years ago, “acupuncture was completely a fringe medicine. People thought I was really cool to be doing it,” she said. “People’s mindset has really changed. They want to know how to heal themselves. Instead of diagnosing and fixing machines, now I get to diagnose and heal people, which is really more fun.”

The best part of her second career, Tuominen says, is “that ‘aha’ moment when somebody gets it. ‘Now I know why I feel as sick as I do.'”

The biggest frustration, Tuominent says, is that “the first thing people ask is ‘Does it hurt?’ Everybody is so hung up on ‘does it hurt?’ I want them to ask , ‘What is it great at treating?'”

Even though use of acupuncture is getting new attention amid rising concerns about opioid addiction, Tuominen believes, ” We’re just scratching the surface here. Everybody knows acupuncture is good for back pain. What can we do to further it for heart disease, cancer, strokes?”