For the fourth year in a row, Minneapolis building permits totaled more than $1 billion in 2015. That’s especially good news since the bulk of spending on the new U.S Bank stadium occurred in 2014. “Hotel development was the rising star of the construction scene last year,” according to the Star Tribune. 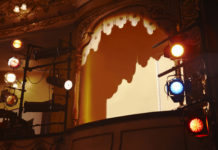