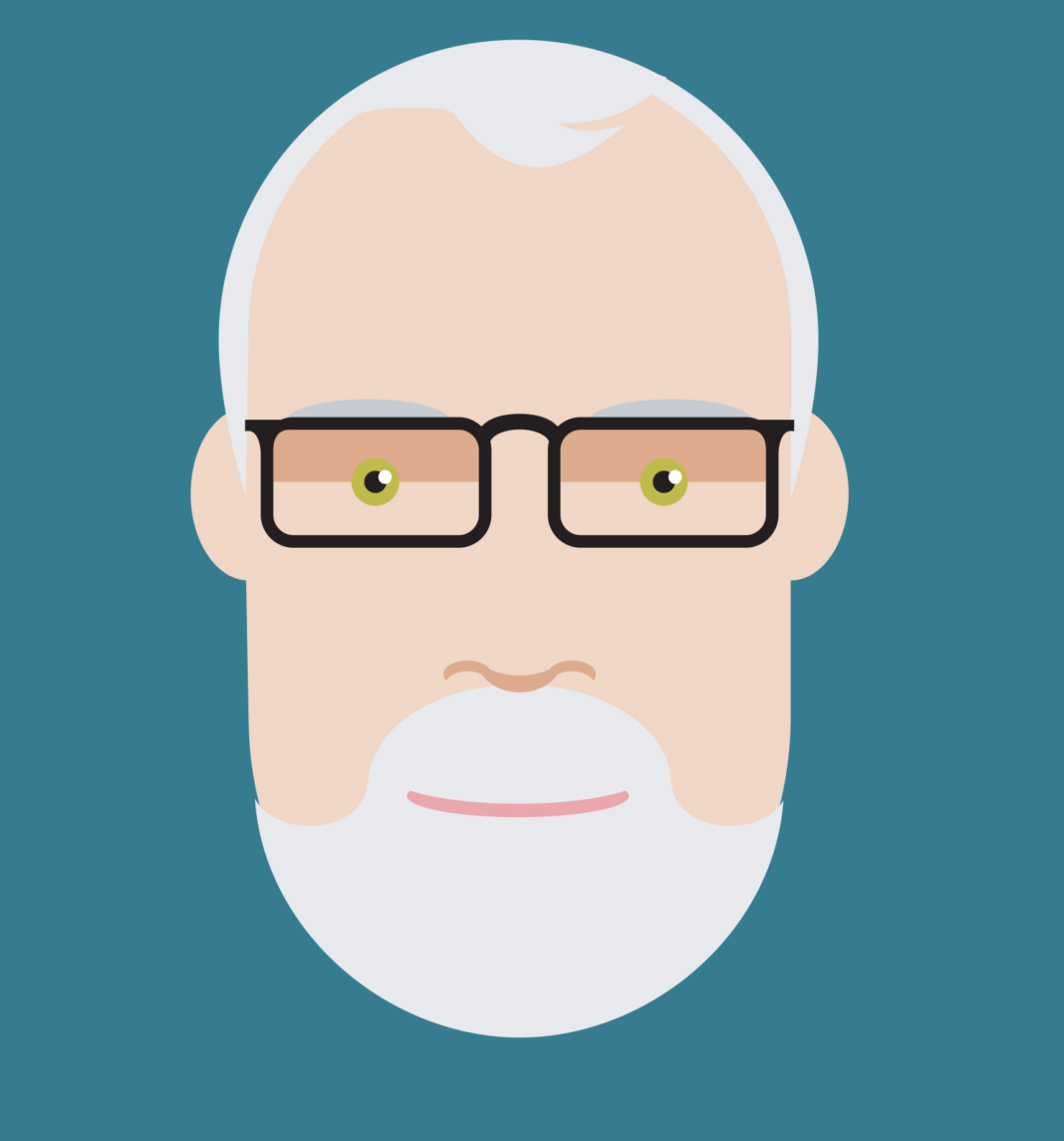 According to Chris Farrell in his book Unretirement, retirement is going to look different for the Baby Boomer generation. And while media reports focus on Boomers’ need to work due to adequate retirement savings, people like WordPress developer Bob Keller are probably more typical. These are the Boomers who, Farrell says, want “both purpose and a paycheck.”

Farrell told The Washington Post, “they’re not going into traditional retirement. They’re going into their own business or to be a consultant. They’ll have informal partnerships with people they know. I think there’s going to be a lot more job movement than that idea of the older worker sitting in their cubicle for another 30 years.”

Keller graduated from Carleton College in 1971 with a degree in art and a plan to make a living as an artist. “Like for most people, it didn’t work out,” he said. “I drifted into commercial art and taught myself graphic design. I did okay doing that over the years.” In the early 1990’s, a dry spell in freelancing combined with a job offer at Dex, the yellow pages company. “I worked there 18 years, mostly as a manager, which was the Peter Principle at work,” Keller said.

Keller’s “unretirement” started in 2009. “The situation was that after the first of the year in 2010, I would not be able to get my pension as a lump sum. I didn’t want to trust them with my pension, so I said, ‘This is a really good excuse to get out of here,'” Keller recalled.

“I free-lanced pretty much straightaway,” Keller said. “I was in Michigan doing some work with a client that I have out there. I was out on the Old Mission Peninsula and driving into Travers City, and the old Cream song, ‘I Feel Free’ came on. I thought, ‘This is the proof and sign!'”

A lasting benefit from Keller’s time at Dex was a background in computer graphics. “When I started at Dex, it was right at the beginning computers taking over the world of graphic production. I took to computer graphics like a duck to water. ‘Where have you been all my life?’ I was able to figure the software out and solve problems and help people with it,” he said.

Chris Farrell told The Washington Post, “I think what a lot of people need is a sabbatical to sort of think about what to do next. People don’t want to walk away from their skills or knowledge. But they don’t necessarily want to work a 40 to 50 hour workweek, either.”

Keller expected his unretirement freelance career to focus on illustration. Instead, he said, “I drifted into doing some web design and working with WordPress. I kind of went into the whole WordPress developer thing not really knowing much about it. Then I started hooking up with the WordPress community. When you’re doing this kind of work, a lot goes on in preparation before you start to lay down the structure of the site. You have to explore what you need and what the customer’s needs are.”

As a pro bono project, Keller redesigned the website for the Minneapolis Spokesman Recorder. “I got it moved over to a new theme and did some work that I felt really improved it. I had a relationship with them for about a year. Then I got an email saying, ‘Our desktop publishing guy is leaving. Do you know anybody who can do that?’ I stepped back into working three days a week. I was getting kind of bored, and who couldn’t use a little extra money? It’s mentally challenging, I’m pretty confident that I’m good at it, and I have good people to work with,” he said.

Now, Keller is feeling ready to accelerate his WordPress developer and support business. “I’m thinking ‘Bernie Sanders is 74, and he’s running for president. I’m not too old to start a business.'”

The WordPress developer services, described at RobertCKeller.com, include design and build, maintenance, training and customization. “My target audience is users, bloggers, people who want help with their website,” he said. “I want to approach people like bloggers who aren’t real strong in the development aspect and get them on board as repeat customers–solve problems around user interface and trouble-shoot for them.”

Six years into his “unretirement,” Bob Keller has realized, “It wasn’t work that I hated–it was Dex. I’m going to keep working to some extent until I keel over.”