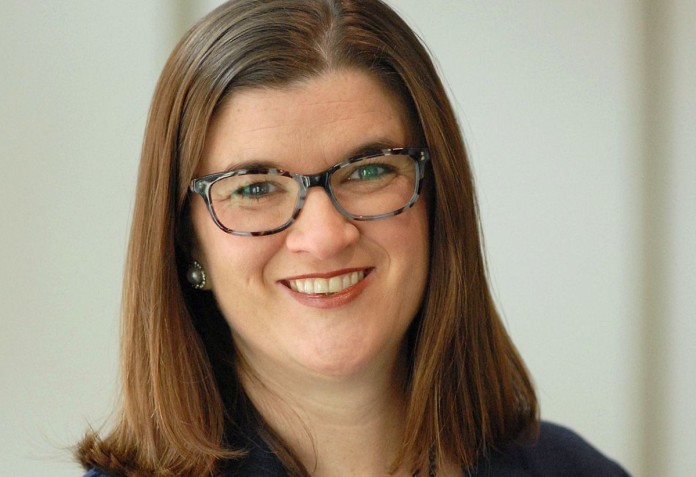 Angela Wick is CEO of BA-Squared in St. Paul.

When Angela Wick began her consulting career in the 1990s, the term “business analyst” wasn’t prevalent. In 2001, she was contacted by Twin Cities consulting firm Genesis 10 for a business analyst (BA) position. Wick recalled that she contacted a former manager and said, “This recruiter thinks I’d be a good BA. What do you think?” The manager replied, “That’s what you’ve been doing all along.”

Two milestones in the emergence of the BA role were the formation of the International Institute of Business Analysis (IIBA) in 2003 and the subsequent publication of the Business Analysis Body of Knowledge (BABOK) in 2006. Certification for BAs began in 2005-06. “I didn’t really understand how much I knew until that time,” she said. “I had a career of 10-plus years working on top priority projects. Most people in a career get one project like that every 10 years.”

She started a company called BA-Squared on a part-time basis, working with organizations to help define and develop the BA role. In recent years, she’s added training in skills that are important not only to BAs but to other roles as well. The BA-Squared Virtual Collaboration class is for people who work on teams with offices in different locations. “Working virtually is increasing,” she said. “A lot of knowledge workers are doing that.”

To create more effective virtual teams, Wick is reinventing the business meeting. “Meetings are boring, painful and ineffective,” she said. “The way we’ve been conditioned to do it doesn’t translate to this virtual environment. It isn’t working. If you have a 10-person meeting at an average hundred-dollar internal rate, companies are spending a thousand dollars an hour on meetings that are ineffective.”

Meetings with everyone sitting around and one person contributing at a time are great for pushing information. They are not great for pulling information from participants. Every type of meeting has elements of push and pull. Companies are not getting feedback, dialog and engagement. Only a few people get a chance to contribute – those who are powerful or those who are extremely extroverted. By changing the dynamics, we are able to pull in all personalities.

What techniques are you teaching to improve meetings?

Instead of asking the question out loud and hearing silence, we ask people to contribute differently. People write responses to questions on virtual whiteboards and documents so that everybody is doing that at the same time. When you’re finished typing your answers, you’re reading everyone else’s. In a status meeting, for example, there’s a worksheet on the screen where everyone can write what they’re doing, their highest priority, their biggest issue. Everyone writes in the first five minutes, everyone reads the responses. Then people have a lot more engagement. We’re cutting to the juicy part of the meeting and not spending time getting the basic information that is so painful.

What are the points of resistance to the new techniques?

The first thing is confidence. It’s a huge change. Some people get over that really easily. There are some technical idiosyncrasies with conferencing tools. There’s a basic configuration, and people have to know what they’re looking for and enable settings. We go through a lot of those things in the class. It’s a mindset shift to do something different for something so basic as running a meeting. Folks who have the confidence and don’t let the risk get in their way come back with raving success stories.