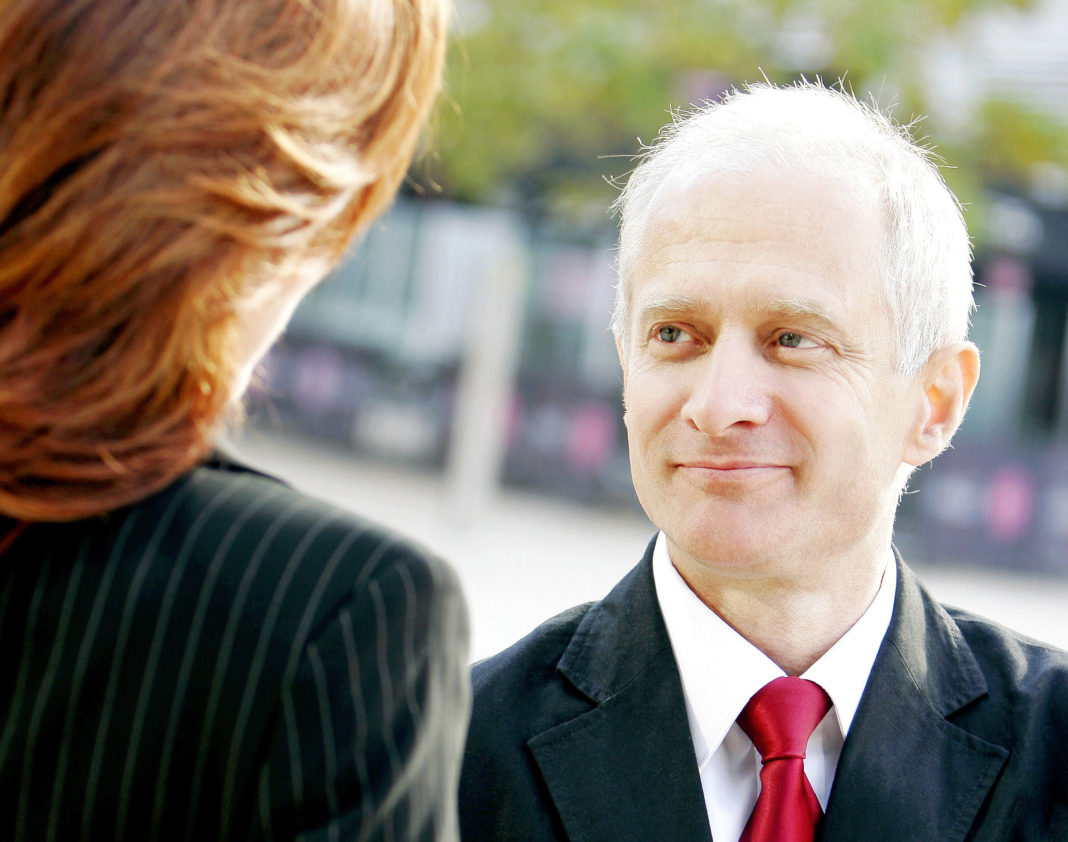 As Generation X moves into their 40s and 50s, they are beginning to feel the effects of ageism, according to an article reprinted on NextAve. Millennials, now moving into management roles, seem to be renewing their grandparents’ old slogan, “Never trust anyone over 30.”

The article notes that the Great Recession was timed for maximum impact on GenX workers. Some Baby Boomers had the option of retiring–albeit sooner and more modestly than they had hoped–or perhaps entering encore careers that combined “purpose with a paycheck.” Many GenX workers, on the other hand, wound up with hard-to-explain gaps in their peak earnings years.

Older workers make up 45 percent of the long-term unemployed, the article notes–although unemployment is only about 3.5 percent, lower than the national average.

Still, ageism is hard to prove. Older workers tend to be higher paid than younger ones, making it easy to employers to claim cost-cutting as their motivation.

To minimize the impact of ageism if you’re job-hunting, the article suggests that you distance yourself from the stereotypes of older workers. “[Management] worries that you’re not up for the job, that you don’t have the stamina and energy, that you’re not up to speed with technology, that you’re stuck in your ways,” says blogger Kerry Hannon. “They’re worried that your salary demands are high and you’re expensive in terms of benefits. They’re concerned you won’t be happy reporting to a younger boss, that you’re not in it for the long haul – that it’s a holding place until you actually retire.”

Show employers that their concerns are unfounded: Stay fit. Keep up with technology. Be hip in the way you market yourself.

Should you find it hard to find a job that equals your previous salary, the article says, focus in the broader compensation picture. See if you can get ore vacation time, a flexible work schedule, or fewer hours in exchange for fewer dollars.